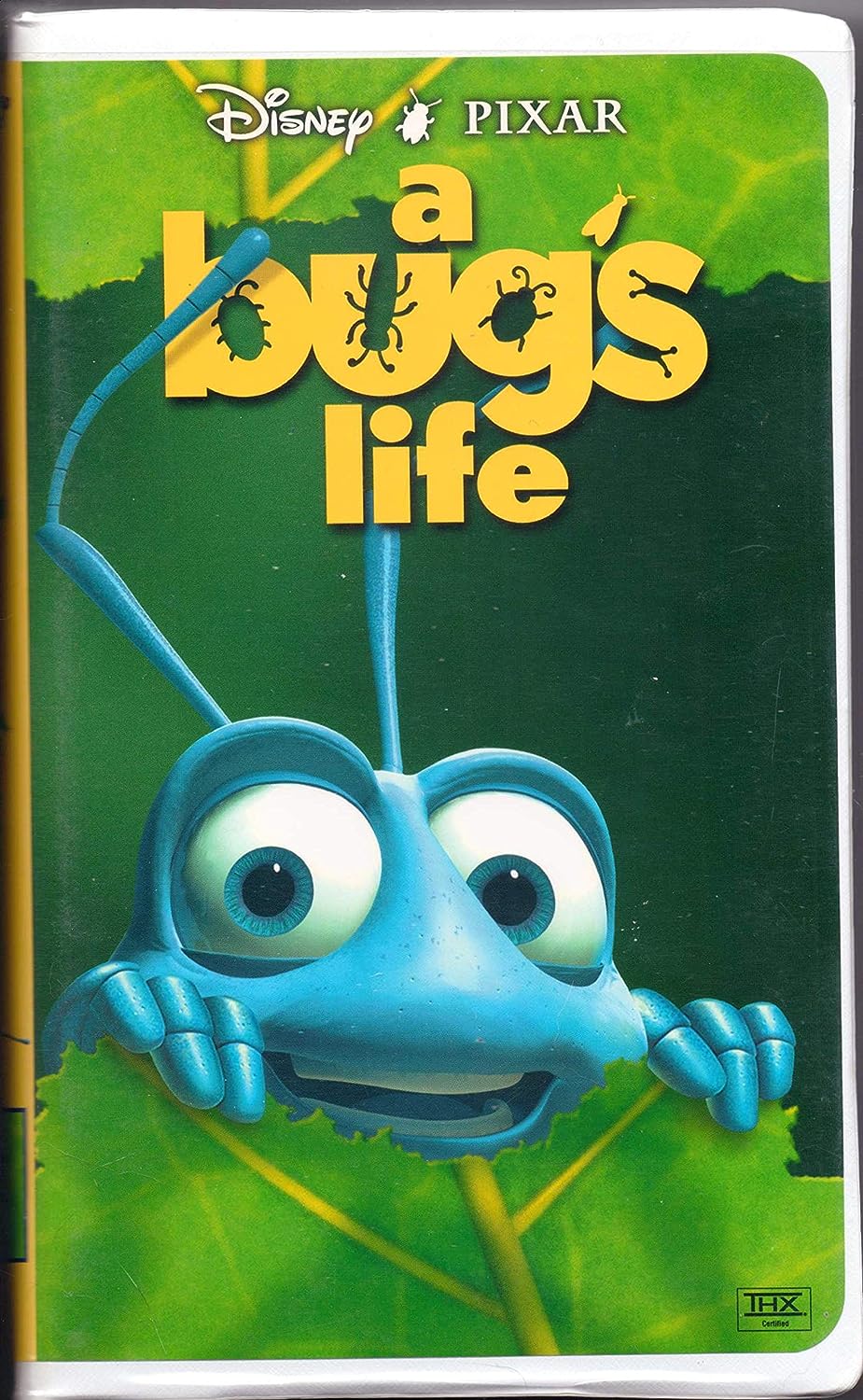 There was such a magic on the screen in 1995 when the people at Pixar came up with the first fully computer-animated film, Toy Story. Their second feature film, A Bug's Life, may miss the bull's-eye but Pixar's target is so lofty, it's hard to find the film anything less than irresistible.

Brighter and more colorful than the other animated insect movie of 1998 (Antz), A Bug's Life is the sweetly told story of Flik (voiced by David Foley), an ant searching for better ways to be a bug. His colony unfortunately revolves around feeding and fearing the local grasshoppers (lead by Hopper, voiced with gleeful menace by Kevin Spacey). When Flik accidentally destroys the seasonal food supply for the grasshoppers he decides to look for help ("We need bigger bugs!"). The ants, led by Princess Atta (Julia Louis-Dreyfus), are eager to dispose of the troublesome Flik. Yet he finds help--a hearty bunch of bug warriors--and brings them back to the colony. Unfortunately they are just traveling performers afraid of conflict.

As with "i"Toy Story, the ensemble of creatures and voices is remarkable and often inspired. Highlights include wiseacre comedian Denis Leary as an un-ladylike ladybug, Joe Ranft as the German-accented caterpillar, David Hyde Pierce as a stick bug, and Michael McShane as a pair of unintelligible pillbugs. The scene-stealer is Atta's squeaky-voiced sister, baby Dot (Hayden Panettiere), who has a big sweet spot for Flik.

More gentle and kid-friendly than Antz, A Bug Life's still has some good suspense and a wonderful demise of the villain. However, the film--a giant worldwide hit--will be remembered for its most creative touch: "outtakes" over the end credits à la many live-action comedy films. These dozen or so scenes (both "editions" of outtakes are contained here) are brilliant and deserve a special place in film history right along with 1998's other most talked-about sequence: the opening Normandy invasion in Saving Private Ryan.